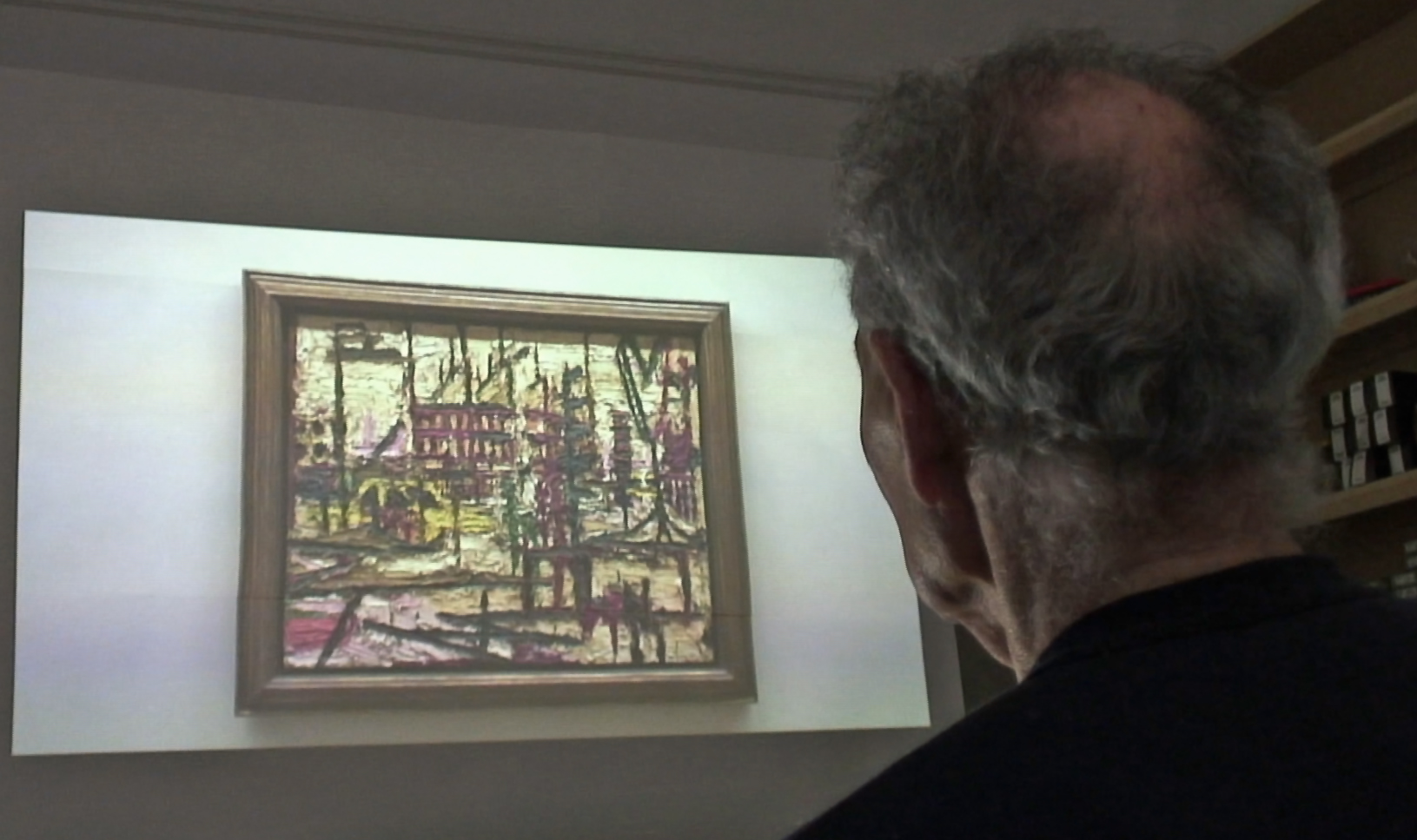 It seems that I am…

… embarking on the film I had said that I would never make. It has been filmed and I have had it in the cutting room for a few weeks. I am hoping that the edit will be a relatively quick process (by my standards… and I am pretty slow) so there will be more news about launch… 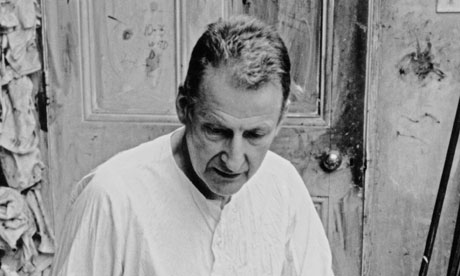 … I have discovered that the BBC have made my first full length documentary available on their iPlayer service (Omnibus – Lucian Freud). It is a filmed conversation with Lucian Freud recorded at the time of his exhibition at the Hayward Gallery in 1988. The filming took place during two early (6.30AM) sessions at the Gallery itself and… 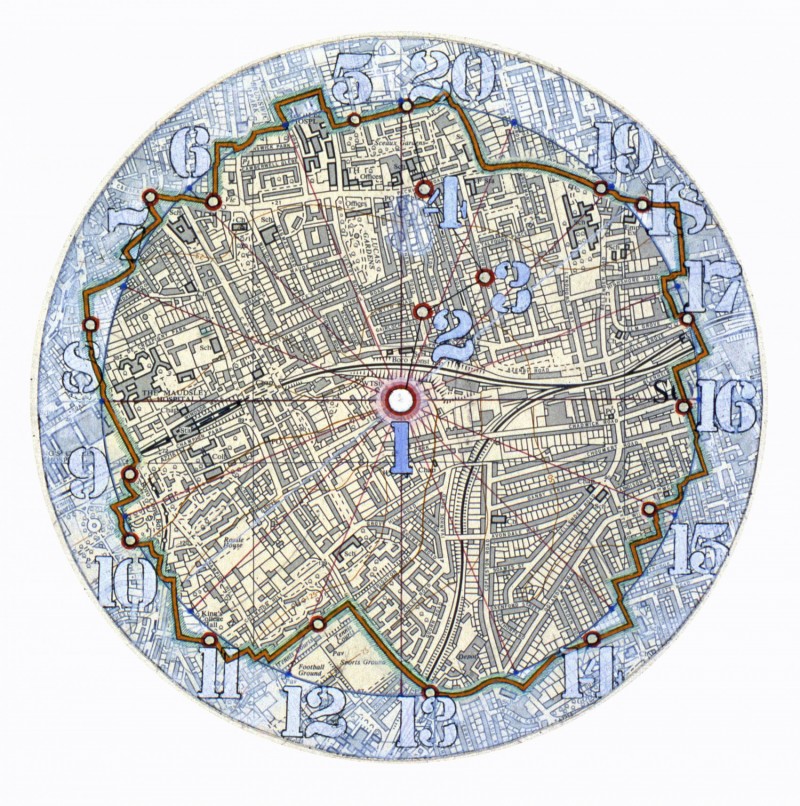 This link will take you to the first couple of minutes of the upcoming documentary which follows Tom Phillips’ project of over 40 years 20 Sites n Years. 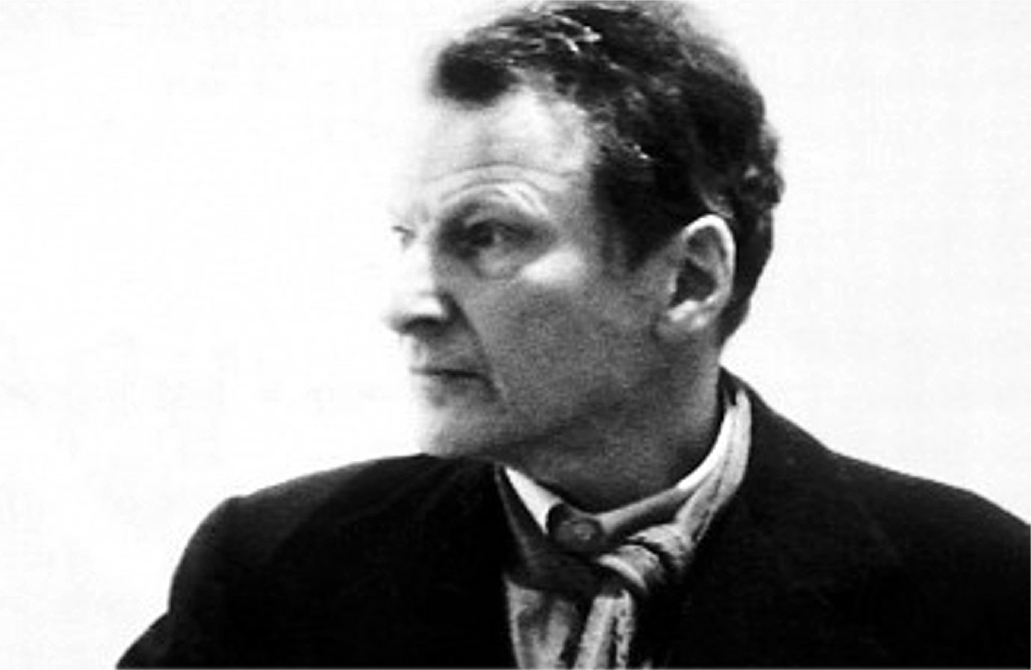 Regarded as a leading figure on the British art scene, figurative painter Lucian Freud (1992-2011), grandson of Sigmund Freud, lived as a recluse in London.  In 1988 during his retrospective at London’s Hayward Gallery, the painter agreed to record an informal conversation with Jake Auerbach, who was helping to hang the show.