Kitaj … In The Picture

Frank Auerbach: To the Studio

Jake Auerbach is a truly independant producer, making a home for documentaries that wouldn’t normally receive support or encouragement.

“Auerbach is regarded as a maverick in the world of documentary, backing his own judgement rather than constructing films to suit broadcasters; he works, where possible, with the artists themselves, without the intervention of interpreters.”

Despite the seemingly precarious business plan Jake Auerbach Files have been broadcast and screened in galleries and museums around the world. 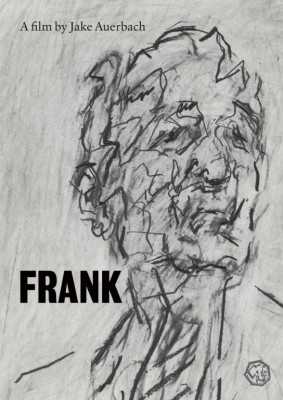 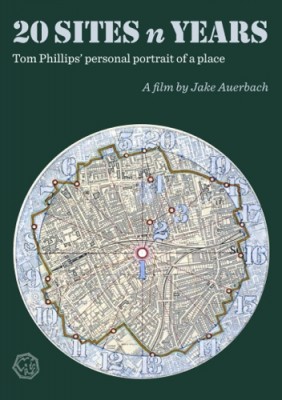 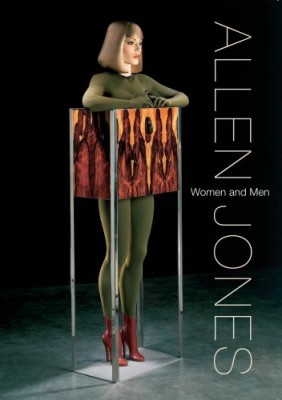 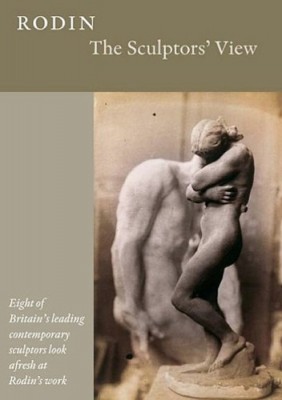 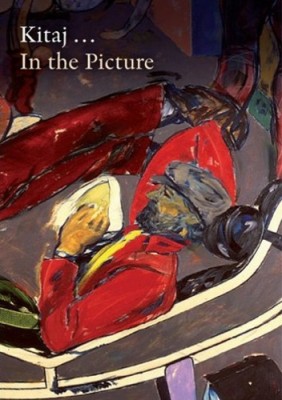 Kitaj… In The Picture 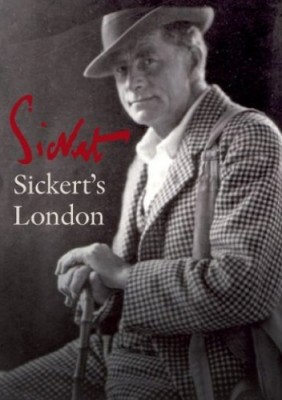 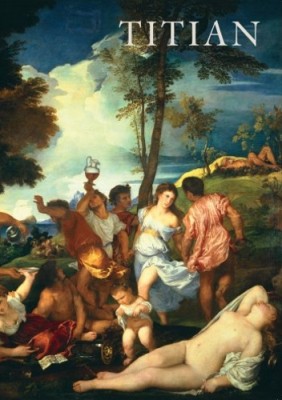 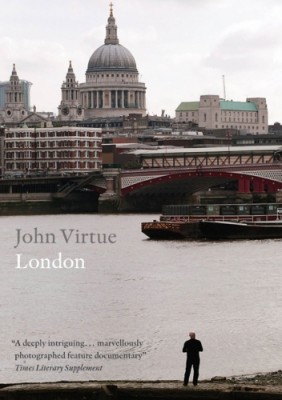 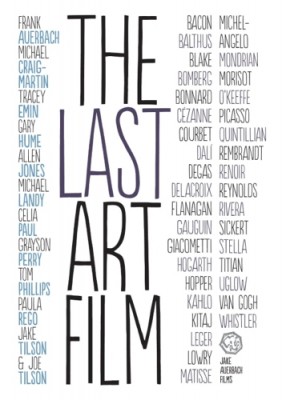 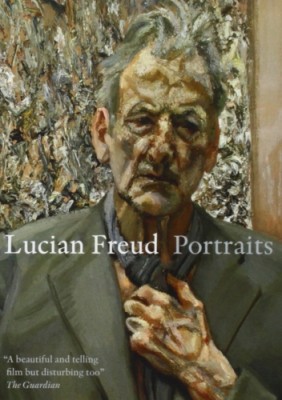 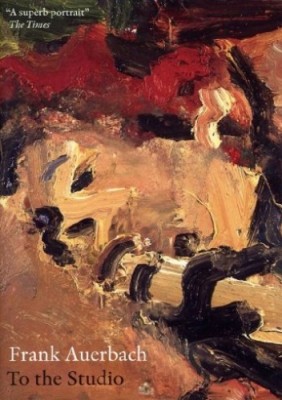 Frank Auerbach: To the Studio 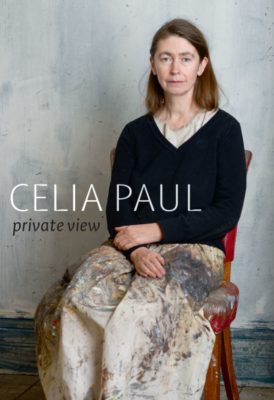