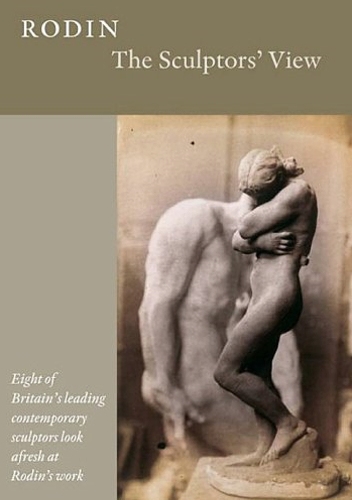 Auguste Rodin is acknowledged as a colossus that bestrode 19th and early 20th century sculpture: his iconic works The Thinker, The Kiss and The Burghers of Calais are so forceful and gripping that they have become part of our visual vocabulary.

When he died in 1917 he had become a popular hero of the French and British nations but has this extraordinary fame cloaked his real power? Eight of the world’s leading contemporary sculptors, each of whom approach the discipline in completely ways, agreed to look afresh at Rodin’s work and gauge its influence at the beginning of the 21st century, almost a century after the artists’ death.

Sir Anthony Caro addresses the emotional impact of the work, Tony Cragg sees him as a revolutionary, Richard Deacon recognises that he is the template for all who followed, Barry Flanagan distinguishes the movement of the figures as central, Mark Quinn compares his “Kiss” to that of the master, Rebecca Warren talks of the modern resistance to his influence and Rachel Whiteread is bewitched by the eroticism and Antony Gormley sees him as almost God-like.