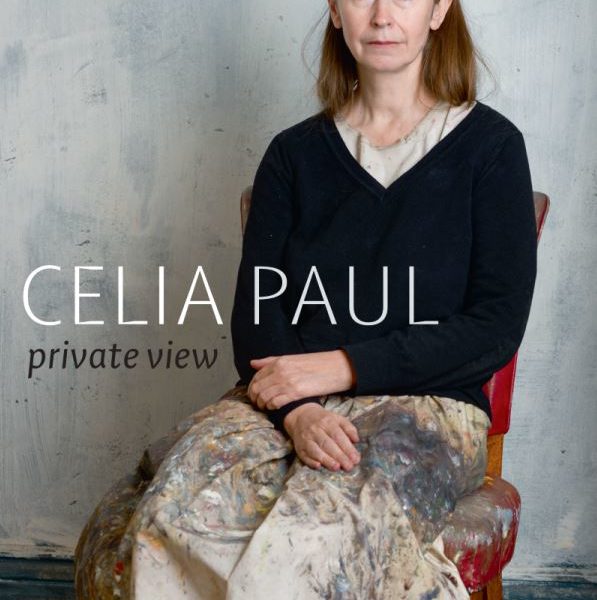 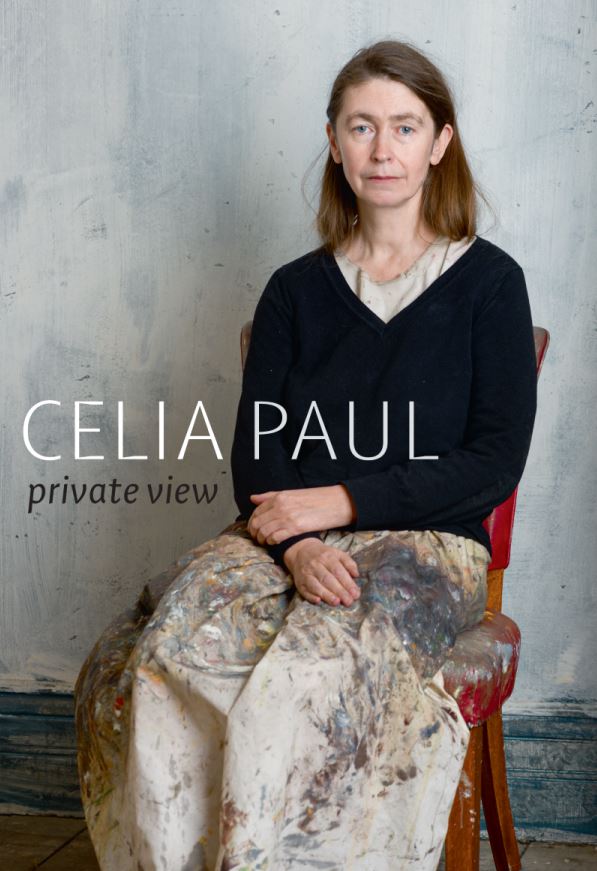 Celia Paul is that great rarity; a woman painter with an international reputation.

Celia Paul: private view tells the artist’s story in her own words, of her childhood in India and her days as an art student; of her intense decades-long relationship with painter Lucian Freud and the birth of their son; of the challenges of motherhood, the unresolvable conflict between caring for a child and remaining committed to art.

Jake Auerbach, filmmaker and friend, has filmed with Paul twice in the past, in 2003 and 2011. In the two years leading up to the publication of Celia Paul’s enormously successful autobiography Self Portrait* she and Auerbach filmed a series of conversations which reveal the determination, ruthlessness and warmth of this most private of women.

Celia Paul: private view reveals a life truly lived through art. From her move to the Slade School of Fine Art at sixteen to the practices of her present-day studio. At its heart, this is a film about a young woman becoming an artist, with all the sacrifices and complications that entails. As she moves out of Freud’s shadow, and navigates a path to artistic freedom, Paul’s power and identity as an artist emerge.